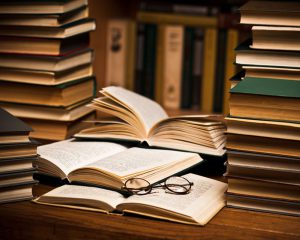 ENGLISH TOPONYMY AND ITS CULTURAL VALUE

Abstract: It is difficult to imagine the modern world without geographical names. Every toponymy bears the various information: historical, geographical, linguistic as place names are certificates of historical conditions of epoch when they arose, were formed and extended in those or other countries.The term “toponym” means the proper noun, the name of any geographical object: rivers, lakes, seas, cities, villages, mountains, islands, streets, squares etc. They appear and function in close connection with nation’s geography, history and ethnography. That is why toponymy presents the valuable material for linguistics, as it is not only the reflection of language, but also a reliable source for its history. Toponyms provide us with the data about former migrations of one or another nation, about contacts with other nations, and about the pattern of human settlement on new territory, about geographical peculiarities of this territory.
Key words: toponymy, modern world, foreign languages, to learn, historical research, translators, to applay